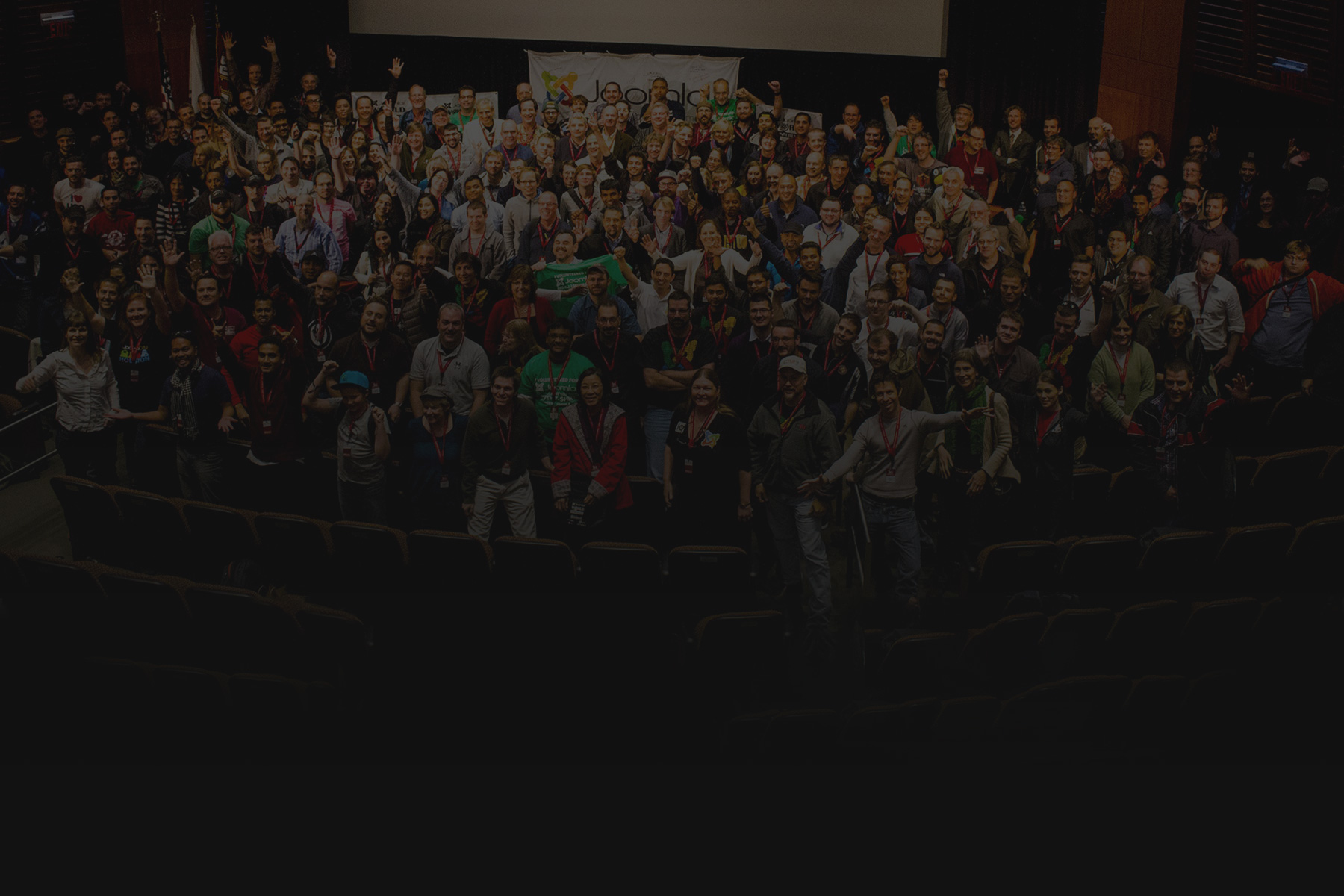 I am very honored and thankful to have been given the opportunity to speak at various conferences around the world.

Contributing to the web community is incredibly important to me. This is why I love speaking at local meet-ups, conferences, and classrooms full of students. In the past I've spoken at the international J and Beyond Conference, national Joomla! Day events, and attended many others.

Noordwijkerhout, The Netherlands
1 June 2013
Migration Migraines: A Year and a Half in the Life of...

Brattleboro, VT
13 April 2013
Menus, Media, and Core Modules
This was a live demo/working session that unfortunately was not recorded.

Milwaukee, WI
12 November 2011
Preparing Your Joomla! Site For The World